The Earth and Life 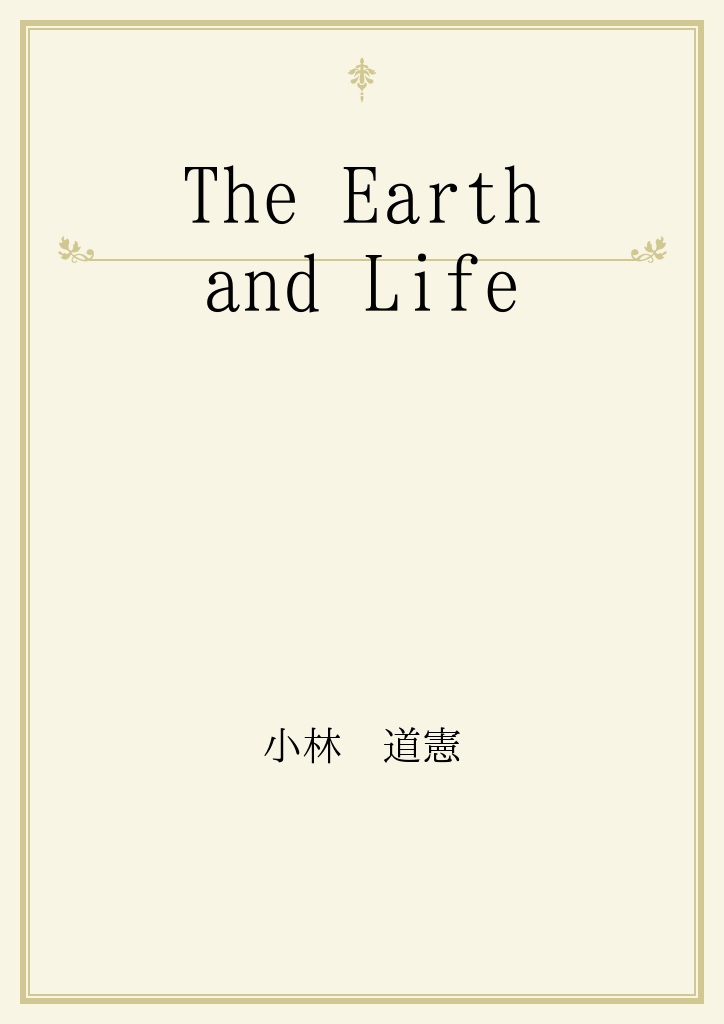 The Earth and Life

Religion is the emotion of awe towards and unification into the higher powers. This thesis considers the Earth as among such higher powers, and discusses how the religion of the circle of life and eternity is covered thoroughly in the myths relating to the earth mothers in ancient religions. The idea of the mother earth is an expression of a sentiment that has flown through the bottom current of every religion since prehistoric times.