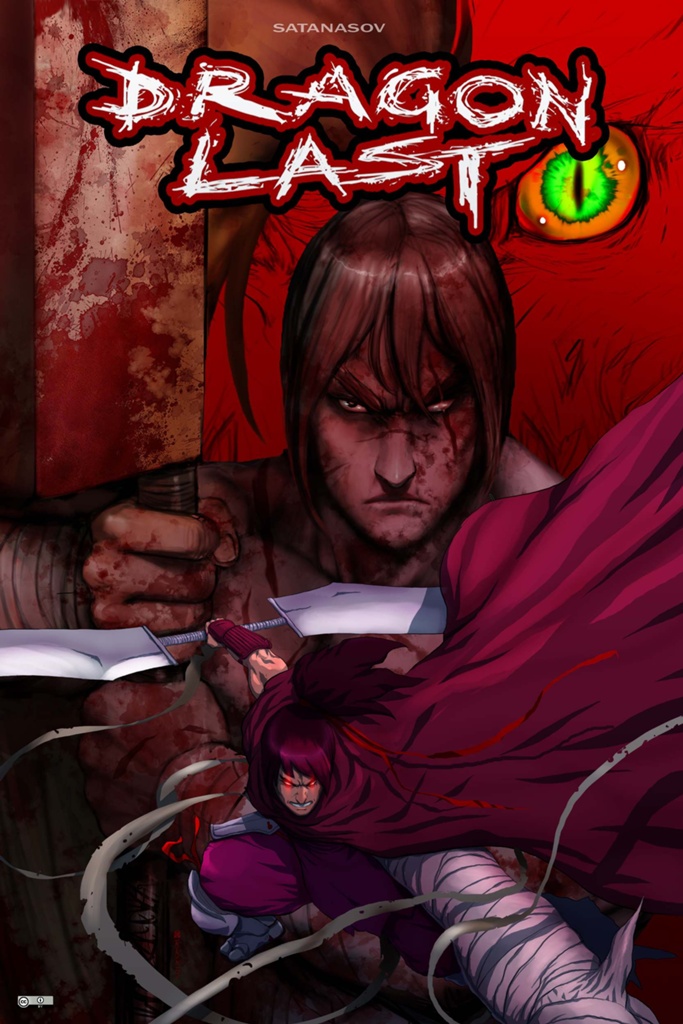 Outline
This is a story of how dragons were the old gods of the world but they became too greedy and selfish,
which brought misery to all the other living creatures. Dragons destroy each other because of their arrogance and the last of them decides to recreate the world by his own taste and to become the supreme being. Two human heroes came forward to put down the dragon’s rule, each of them with his own reason, but both of them with dragon blood in their veins. They both hate the fact that they are half dragons and want to erase once and for all the race of the dragons. At first they fight each other but later in the story they combine their powers knowing that they can only win if they fight together.